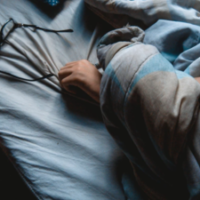 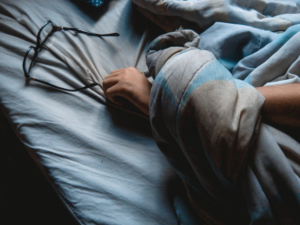 Since its inception in 2001, August 31st has been International Overdose Awareness Day (IOAD). It began in Melbourne, Australia and since then has been adopted by both government and non-government organizations to hold events to raise awareness and commemorate the loss of life. The climbing accidental opioid-related death toll in Canada has made many Canadians well aware of the danger of overdose. This blog will look at what an overdose is, as well as the current state of opioid-related overdoses in Canada.

What is an Overdose?

An overdose is when your body cannot handle the amount or combination of drugs you have ingested, injected, or inhaled. Depressants are a class of drug that slow the body’s vitals, like breathing and heart rate. Opioids, benzodiazepines, and alcohol all slow the central nervous system. When too much of a depressant is taken into the body, a person can stop breathing or their heart can stop beating. Stimulants can cause overdoses too. Amphetamines, a class of stimulants, can cause heart attack, stroke, or seizure when taken in excessive doses. It is also important to remember that many overdoses do not result in death. They are still extremely dangerous as they can cause long-term mental and physical health problems.

The federal government reported 3987 apparent opioid-related deaths in Canada in 2017. 92% of these deaths were ruled as accidental. People can overdose on a large variety of substances, however, most data currently available is specific to opioids as they are the greatest threat right now. Across Canada, 78% of accidental opioid-related deaths happened to men, and while age varied across the country, the highest percentage (28%) was among 30 to 39 year olds. In 2016 just over half of opioid-related deaths involved fentanyl or fentanyl analogues, this increased to 72% in 2017. It is important to note that 71% of all accidental opioid-related deaths in 2017 involved one or more types of non-opioid substances. Mixing drugs is one of the leading causes of overdose and death. If you have any doubt about what the ingredients of your drugs are, do not take them. Contact our specialist if you are looking to reduce your drug consumption and need resources.